Chris Pratt has bit back at critics who are not happy with his new show on Amazon Prime.

The series is called ‘The Terminal List’ and Pratt acts as James Reece in the thriller – becoming a Navy SEAL who returns home from action to realize that the war has followed him back.

Watch the trailer below:

Much of the feedback on the series has been positive but some were quick to share their not so positive thoughts.

On Rotten Tomatoes, the series currently sits on a score of 39 percent. Variety called it a ‘miserable sit that would be tough to take as a two-hour film’.

Most of the audience don’t seem to take any notice of the negative reviews however, as viewing figures for the series have been excellent. A fact Pratt was quick to point out to critics.

The actor posted a picture of Dr Strange on his Instagram story with the following caption: 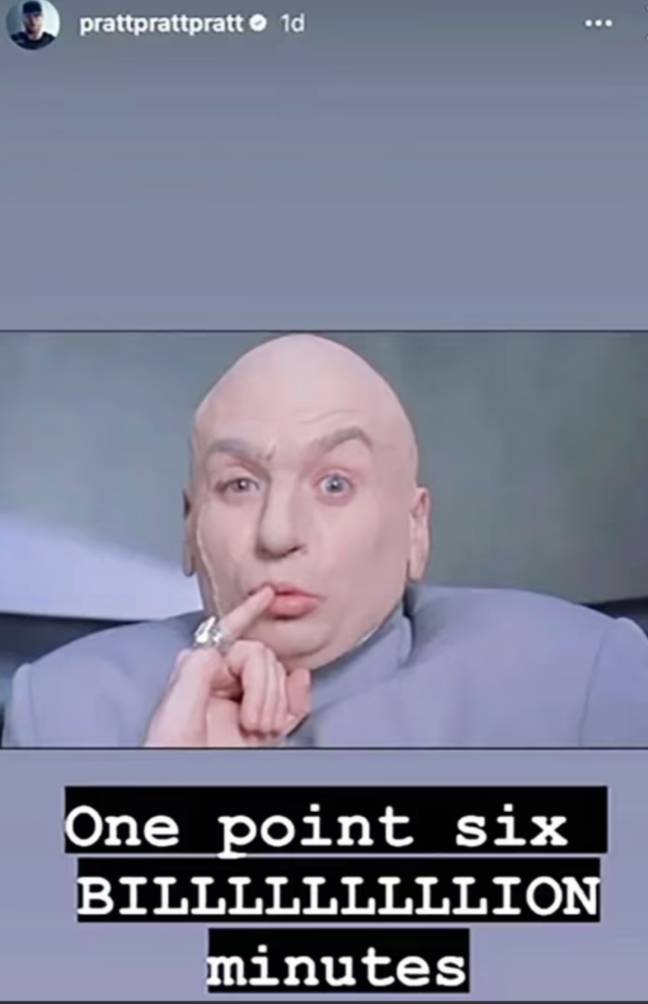 Despite Lady Gaga releasing her hit 'Poker Face' 14 years ago, some people have only just realised what her lyrics mean. Most people thought the lyrics...
Read more

An adult star has been told by vile online trolls that her outfit choice for the World Cup game in Qatar 'risks...
Read more

Amber Heard has demanded a new trial months after losing to her ex husband, Johnny Depp. The Aquaman actress has appealed the $10 million award she was...
Read more