The monster has been a part of Scottish mythology and folklore for centuries and there has been many ‘sightings’ of the beast.

Scientists at the University of Bath, the University of Portsmouth in the UK, and Université Hassan II in Morocco have discovered small fossils in a river system that is 100-million years old and is today, Morocco’s Sahara Desert.

The plesiosaur fossils include fragments of bones and teeth from a three-metre long adult as well as an arm bone from a 1.5 metre long baby. 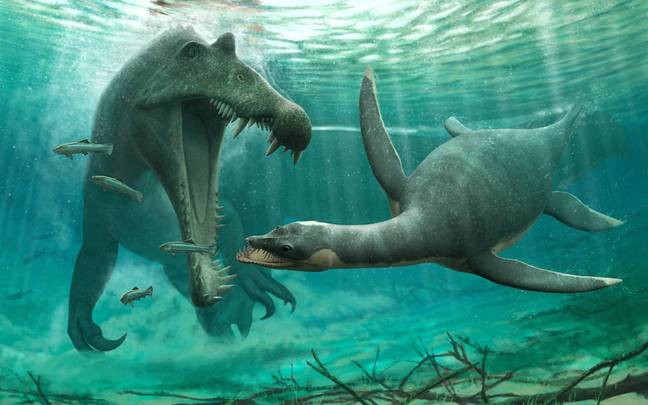 Thanks to these findings, the scientists were able to determine that the plesiosaurs were adapted to live in freshwater.

These new findings indicate that the existence of the Loch Ness Monster is ‘plausible’ according to the University of Bath.