One of Baba Vanga’s predictions for this year has come true.

The Bulgarian mystic sadly died in 1996, but she had an amazing gift of predicting future events. 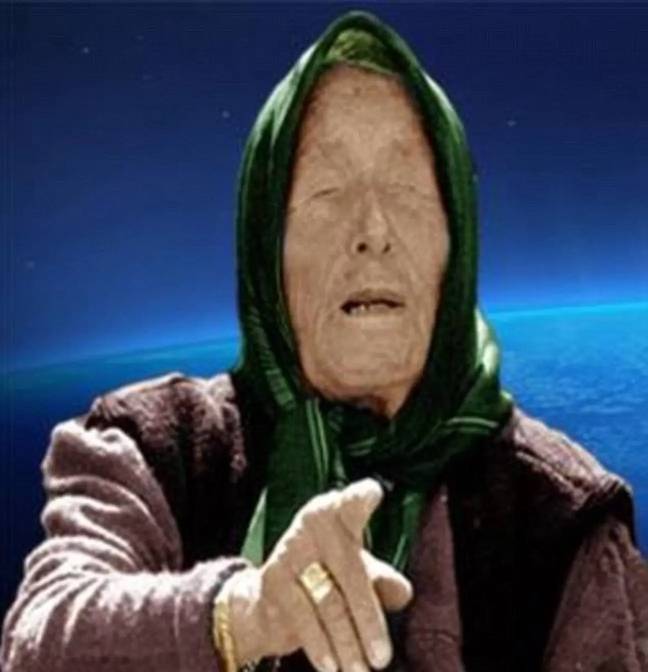 Vanga was born Vangelia Gushterov. It was said that she gained the gift of sight when she lost her vision at the age of 12.

She gained quite the following when she was alive, having predicted Princess Diana’s death, 9/11 and Barack Obama’s presidency.

Baba Vanga also predicted that parts of Asia and Australia would experience intense floods which has actually happened.

She predicted that big cities would experience drought this year, which would be followed by water shortages.

On Friday 12 August, a drought was declared in the United Kingdom and Italy is currently facing its worst drought since the 50s.

She also predicted that another pandemic would occur in Siberia and that famine in India would happen with an expected temperature plunge and swarms of locusts. (yikes)